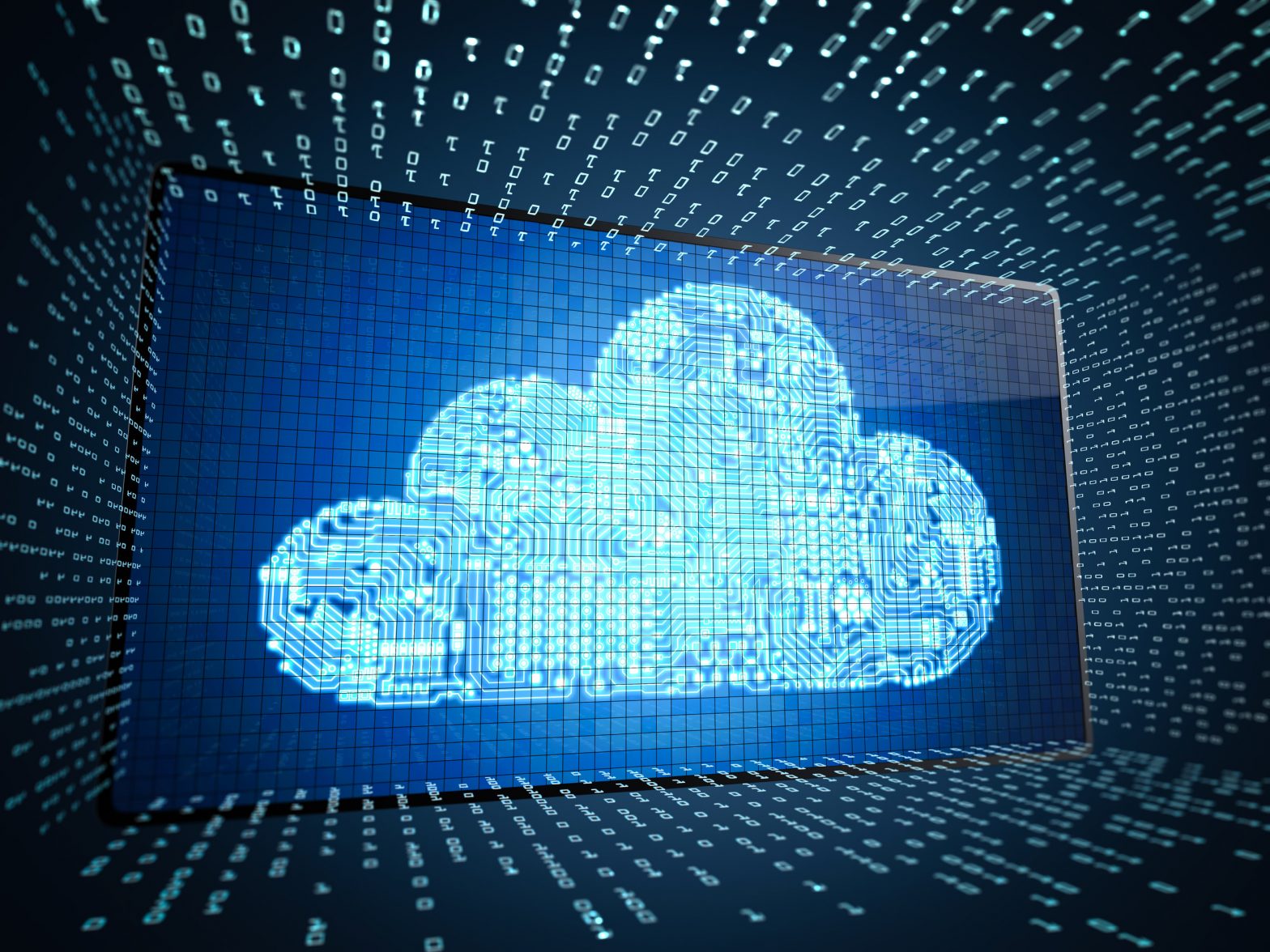 What is a distributed cloud?

Distributed cloud. Why is it an important trend? And how is it relevant to you?

Distributed cloud is a cloud computing implementation where one or all of computation, storage, and networking are done on geographically separate server environments. Examples of a distributed cloud infrastructure are fog computing and edge computing.

Benefits of the distributed cloud

Cloud computing centralizes IT assets in a virtual environment to simplify operations, maintenance, management, and the security of hardware, software, and data. It can be one machine, a cluster of computers, or a group of data centers spread across the world.

However, centralization itself has its drawbacks. Having servers literally thousands of miles away from the end-point or workstations can increase latency for the user. A centralized system can also suffer from network congestion at some point.

Regulatory compliance and low latency applications are potential problems for traditional centralized infrastructure. Distributed computing mitigates those drawbacks by "distributing" workload to pre-assigned---which are usually the server physically nearest---servers to users. In the near future, data network utilization will include virtual reality, augmented reality, and the Internet of Things (IoT). They are all low-latency applications and will significantly benefit from the CDN/caching function of a distributed infrastructure.

By keeping certain computational, data storage, and data delivery local, distributed computing speeds up latency to end-users who need it, and reduces resource requirements to everyone else and the central infrastructure as a whole. It makes the entire solution more efficient for all end-users.

Why companies should use distributed cloud infrastructure

If you are already sold on cloud computing and the benefits of virtualization, then a distributed cloud is nothing more than an improved version of it. It has all the benefits of a virtualized infrastructure with reduced disadvantages.

If you are still using traditional LAN/WAN for your office and looking to upgrade your IT infrastructure, there's no harm in going straight into distributed cloud computing, especially if your business operations are located far apart.

Some functions, such as CDN, may cost more if you choose to use a public cloud network. But it is an optional feature, and you can decide not to have it. If you do need it, it will significantly improve the performance of your solution as a whole.

Future applications are also moving towards mobile usage, IoT, and AR/VR. All would need a distributed cloud infrastructure network for satisfactory user experience. User experience is one of the critical factors in the coming years when it comes to measuring the success of an IT solution.

If you are already using a cloud computing solution, future-proofing your infrastructure to meet the needs of upcoming technologies will position your company for growth. If a breakthrough technology in the AI, VR/AR, IoT, and other related fields go to the market, being one of the first to utilize the benefits of a distributed cloud puts you a few steps ahead of competitors.

Distributed cloud computing was developed to fulfill the needs of many companies and individual end-users in the mobile era. A centralized virtual infrastructure eliminated the need for personnel to sit in an office cubicle for eight hours just to complete a day's work.

But remote interaction with clients, teammates, and other people presented their own set of new challenges. Distributed cloud computing is a solution to some of those challenges.

Topics on the Rise