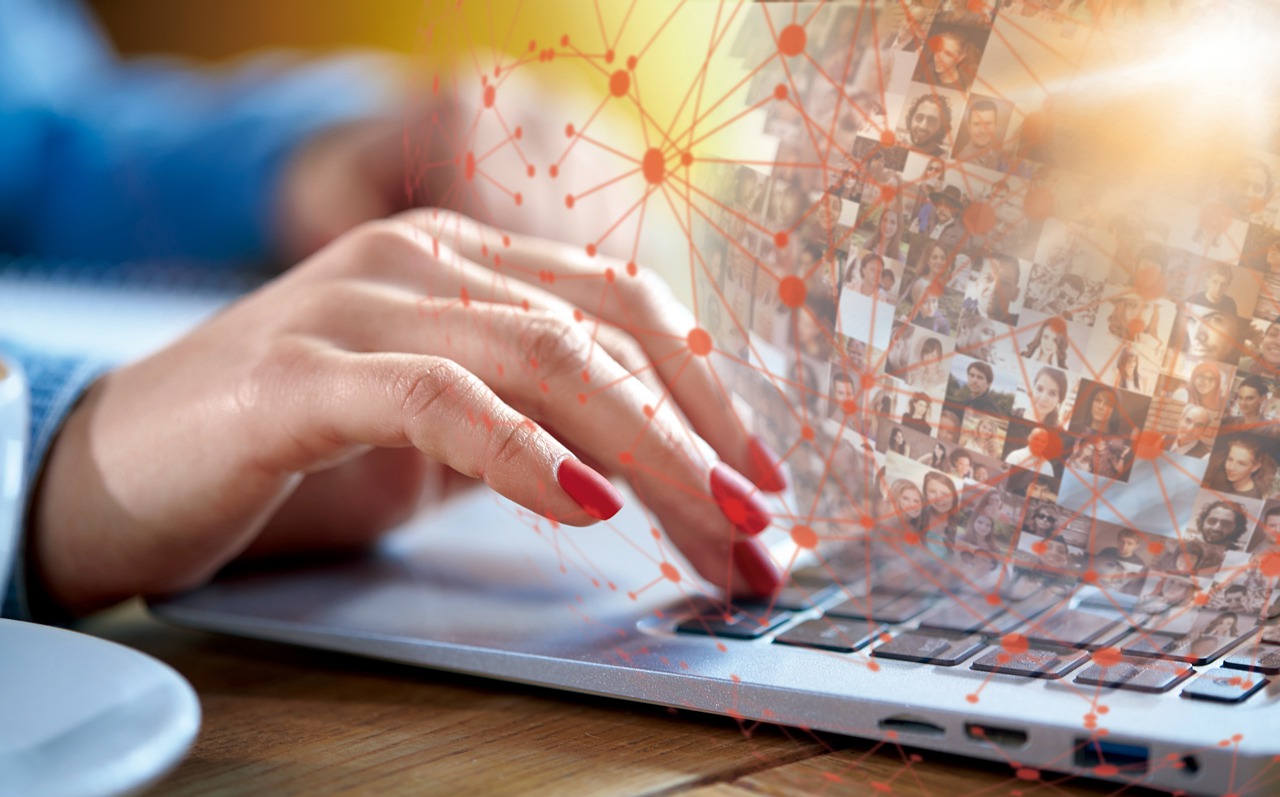 COVID-19 will not be the last global health crisis to impact the workplace, and businesses who have been impacted by it are learning to prepare for the next one, especially as far as their workforce is concerned. The rapid agility to shift to remote work separated which companies could make it through the crisis, and which ones had a harder time. Health of personnel became a paramount issue, given the infectious nature of the virus and its evolving variants. Another issue was the constant tracking and efficient communications flow that kept the various divisions and departments connected, despite the different locations of their new home offices. Not surprisingly, HRTech was another key differentiator that helped companies survive beyond COVID-19

The mandate was clear for Human Resources who was tasked to watch over precious human capital:  operations and the people running them had to function efficiently and harmoniously. Leaders should still be able to make plans and business objectives, with their teams implementing them---regardless of what the next medical, economic, or socio-political disruption would bring.  As a result, according to a survey by the Sapient Insights Group, organizations who prioritized enterprise workforce planning in 2020 rose to 36%, compared to 20% of the previous year.

The same survey also pointed to a 20% increase among leaders, including HR, who decided to actively enforce change management principles that would give their organization the resources and skills to be able to adapt frequent and unending cycles of disruption and transformation.

HRTech gained prominence during the pandemic precisely because it could help transition company processes, policies, and even workforce behavior into the new normal. Among them, these three got  the most traction:

Communication tools that keep remote employees engaged without stressing them out. Virtual conference platforms like Zoom and the online chat groups replaced face-to-face department meetings and watercooler discussions. Initially, the organization was happy because their personnel remained connected and communicating. Work was getting done and projects were being fulfilled.

But as the line blurred between home and office, the work-life balance on which many personnel anchored their inner stability started to crack. Online messages were coming in almost 24/7, sometimes even during the evenings when people were supposed to be resting or sleeping.

Not surprisingly, the remote workers started to feel more anxious and stressed out. Screen fatigue, caused by spending at least three hours straight working on computers, taxed their brain and lessened their productivity. Mental health became a challenge that many HR managers faced in these remote working places.

One HRTech alternative was the virtual co-working space, which improved upon the mind-numbing sessions of webinar meetings. Virtual co-working spaces gave the workforce time and space to communicate with each other, without drowning them in messages. Distractions like social media were also removed, enabling everyone to focus. One innovation was introducing accountability partners within a close online community that would not just follow up their colleagues on certain tasks, but actually converse with them. Problems would be threshed out, and companionship and support were established. At the very least, the members of the virtual co-working space could alternatively vent and listen to one another, unloading a lot of their professional baggage.

One virtual conference software company claims that its system brought back the fun into remote working, and boosted office productivity by 200-300%.

Recruitment through AI profiling and automation.  While it is true that many companies laid off employees during the initial months of the in-shelter phase, those who survived kept an eye out on top talent that they pursued and hired. HR leaders and their executives well understood that the best, most qualified employees, in terms of skill and character, will help them withstand any crisis. More important, these proven talents can fuel their growth once the pandemic has passed.

With personalized recruitment reduced and the usual channels like job fairs and networking halted, HR managers relied on HRTech to spot their preferred candidates and bring them into the recruitment system.  Machine learning can easily match the compatibility of the job description with the candidate profile. Only the most suitable ones are sent to the recruiter for the interviews. Some software even does research and attach to the candidate’s CV important information about them that they found online.

Another advantage of using AI for recruitment is that it can seek out hidden gems in the HR’s own talent database. Human recruiters can forget the dozens of candidates that they had interviewed, almost selected, but ultimately rejected for various posts throughout the years. But AI can sift through those piles of resumes, match them again with the new job descriptions, and bring the promising ones to the recruiters’ attention.

Because no additional spending is required, organization leaders might actually appreciate this AI quest for top talent in the company’s own system.

Digital learning.  Long-distance learning was already happening in the business community long before COVID, but it was mostly seen as an option, not a necessity.  However, one thing that the pandemic emphasized was that only the strong and the agile survive. Management realized that online training should continue if their workforce is to remain competitive and responsive to an unpredictable new normal. Skills had to be adopted, learned, and implemented in real-time work situations quickly.

HRTech made digital learning possible through accessible portals where employees can download short easy-to-understood courses that they can complete during their downtime. Performance was rated, and feedback from managers and mentors was also speedy to reinforce the learning. Some portals also integrated chat groups and social media to encourage interaction among the employees/students.

Industry analysts are forecasting that the workplace will be transformed into a hybrid of remote work and face-to-face interaction. These three HRTech tools will be instrumental in preparing their people for that change, while ensuring that they stay competitive, productive, collaborative, and emotionally and mentally strong.

Topics on the Rise